We Need to Overcome Stigma as a Collective

A: I think stigma exists because of discrimination. Discrimination influences how age, gender, sex, and sexual orientation is accepted in today’s society. Stigma shapes the way people think, behave, and make decisions that directly impact others affected by stigma.

Q: We understand that you’re a member of Howard Brown Health (HBH) Community Advisory Board, and that you presented at the Midwest LGBTQ Health Symposium. Can you tell us a little bit about what your experience has been like on that board and what kinds of things you do and how that relates to your presentation?

A: I am a member of the HBH North Side (of Chicago) advisory board. We meet once a month for roughly two hours to discuss factors influencing patient-centered care throughout the sector of clinics. Overall, the experience has been rewarding and thought-provoking. I get the opportunity to collaborate with my peers and the community regarding best practices that can be implemented to improve services in the organization.

During a recent health symposium, I was offered the opportunity to present to a diverse audience about the impacts of the patient voice in HIV-related outcomes. I touched on topics that include barriers to care, community resources, HIV stigma, treatment adherence, and the importance of culturally responsible services. My goal was to illustrate a picture of a person living with HIV.

Q: Can you tell us more about the experiences that you’ve had in your life relating to being stigmatized?
A: I grew up in an urban city close to Manhattan – Elizabeth, New Jersey. As a child, I would hear that being gay or a faggot was bad. Sharing feelings or emotions was not the norm. I remembered being bullied. However, my family was very loving and caring, but I was unaware of the stigma that was apparent in my community until young adulthood. Stigma, generational trauma, and media were the primary drivers of my acceptance of living with HIV. I remember seeing activists on the front lines, fighting for equality and fair rights of people in the LGBTQ+ communities. At times, I feared being placed in a box. I was very nervous about who I would share my status with? If I told them, how would they receive it? Will I be alone? Will I find love? Those were the questions that stem from the possibility of being stigmatized. When I was diagnosed as a person living with HIV, my entire view on life changed going forward. In my community, I would always hear others (including those within the LGBTQ+ community) say harsh remarks about people living with HIV/AIDS. To ease my anxiety, I wanted to ensure that I was not a “bad” person, so I decided to get tested.

Opting not to get tested close to my home, I hopped on a train ride to Manhattan. I did this because of the impact and my perception of stigma. By going to NYC: 1) I would not come across people in my community or close friends, and 2) I felt more comfortable in Manhattan because that’s where I would go to escape and be accepted. I found a reputable health center, got tested, and they notified me that I was preliminary HIV-positive. The next steps were to do blood lab work and confirm my HIV diagnosis. After receiving the confirmation, I was told by the health educator that my only options were to go back to N.J. and receive care.

In that moment, I immediately reassured myself; I’m just going to take care of myself and drink tea, exercise, and don’t stress. I will not go back to N.J. and get caught by someone I might know. There were periods where I would literally forget about my HIV diagnosis; I wasn’t feeling sick, so the HIV hasn’t affected me. In 2009, I relocated to Atlanta, Ga., to escape the stigma and family. I began to meet more people that were open about their status and the city seemed to embrace supporting people living with HIV. I was now employed, but without health insurance, so I continued living my life without worrying about treatment.

I think an emphasis should be on the intersect between behavioral health and mental health access. During these unprecedented times, isolation, unemployment, and grief affects millions of Americans daily.”

Even after maintaining treatment and becoming undetectable, I started receiving stigma from gay men whom I was interested in dating. I would disclose my HIV status and immediately they would disappear. It was tough to deal with the rejection, but I learned that being truthful was important to my wellbeing.

Q: What do you think needs to be done to overcome HIV stigma and how would overcoming stigma benefit a person living with HIV?
A: We need to overcome stigma as a collective. By coming together as one unified human race in order to reduce racial and ethnic inequalities. For centuries, people have been on the front lines fighting for racial equality and human dignity for all. The only reason we are seeing more protests and civil unrest is due to the impact of social media and technological advances. Our ask is something any person should receive on this planet. If this is achieved, people living with HIV will have the ability to take control of their lives.

Q: Are there community resources or educational materials that you found helpful?

A: Yes, I would always recommend utilizing the state and local HIV resource hubs. I’ve lived in different regions of the United States and have found them to be very invaluable in helping people with HIV/AIDS. Each state functions differently, but for the most part there’s a general consensus on having HIV-related resources available, online or in a community setting. There are different HIV assistance programs that have helped me pay for treatment, obtain food, and pay for medical insurance.

Stigma, generational trauma, and media were the primary drivers of my acceptance of living with HIV.”

Q: Is there anything else we didn’t touch on that you think is important to emphasize?

A: I think an emphasis should be on the intersect between behavioral health and mental health access. During these unprecedented times, isolation, unemployment, and grief affects millions of Americans daily.

We need to focus on all facets of the healthcare paradigm to ensure each person has a very well-rounded understanding of care access. 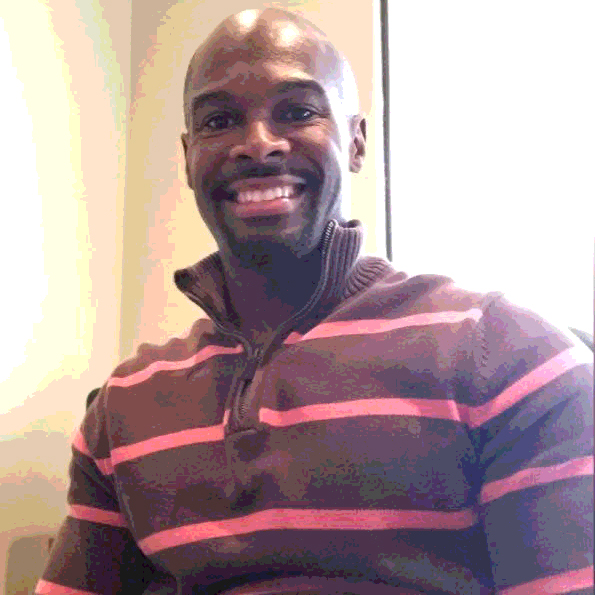 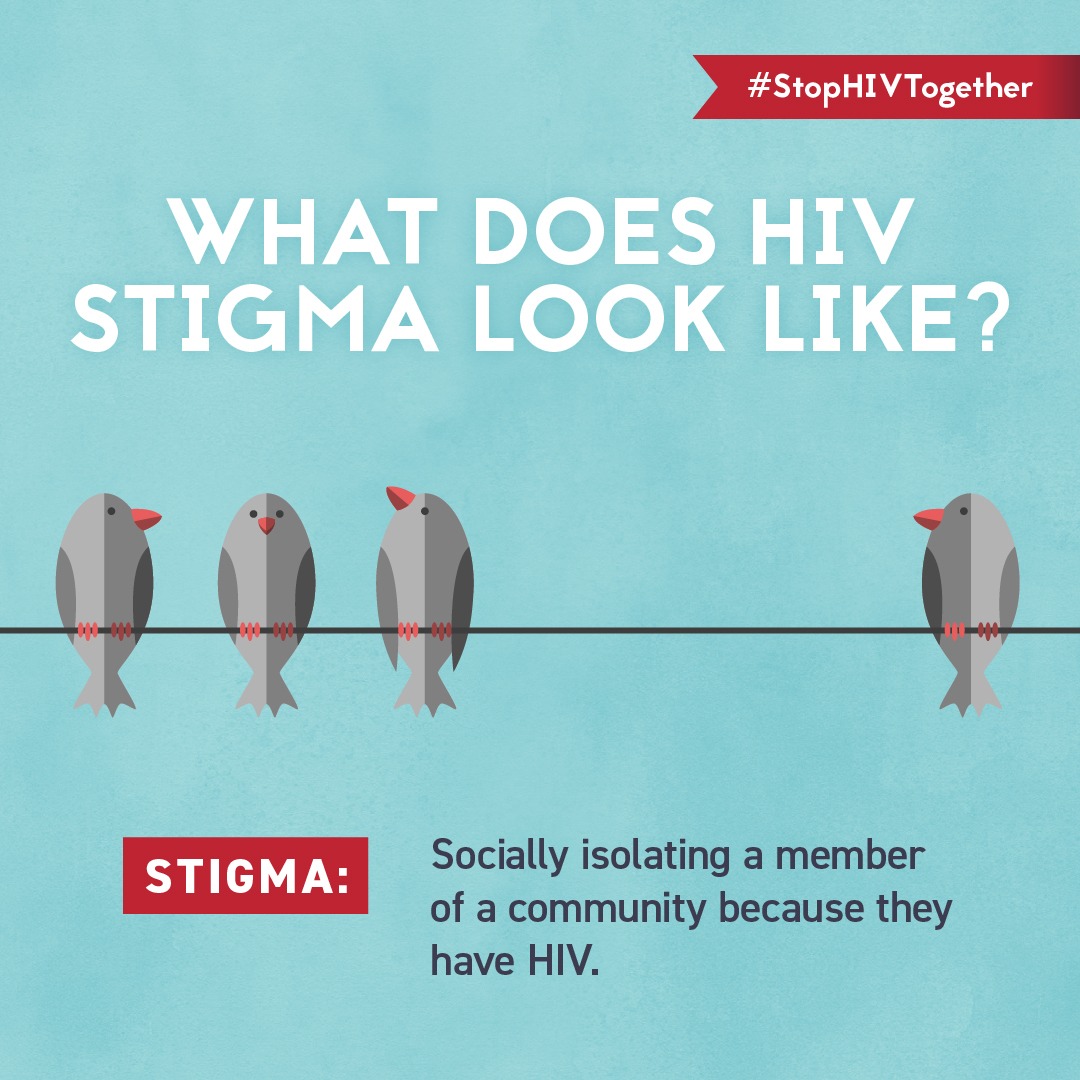