Thanks to improvements in the effectiveness of treatment with HIV medicine (called antiretroviral therapy or ART), persons with HIV who are diagnosed early and who get and stay on ART can keep the virus suppressed and live long and healthy lives. For this reason, nearly half of persons living with diagnosed HIV in Illinois are aged 50 and older. Many of them have been living with HIV for many years; others were diagnosed with HIV later in life.

That’s a significant change from the early years of the HIV epidemic when persons who were diagnosed with HIV or AIDS could expect to live only one to two years after their diagnosis.

Health issues and aging with HIV

According to the Centers for Disease Control and Prevention (CDC), the ranks of those over age 50 living with HIV are rapidly increasing. The emergence of ART is a major driver of this increase, but at the same time, the number of new HIV cases in this age group is increasing. According to the U.S. Administration for Community Living, some 17% of new cases of HIV are among older people.

Persons aging with HIV share many of the same health concerns as the general population aged 50 and older: chronic diseases or conditions, the use of multiple medications, changes in physical and cognitive abilities, and increased vulnerability to stress. The risk of getting very sick from HIV is greatest in persons with a low count of CD4 cells (white blood cells that fight infection) and in persons not receiving effective HIV treatment (antiretroviral therapy or ART).

While effective HIV treatment has decreased the likelihood of AIDS-defining illnesses among persons aging with HIV, many HIV-associated conditions occur frequently in older persons with HIV. These conditions include cardiovascular disease, diabetes, renal disease, and cancer. They are likely caused by a number of interacting factors including chronic inflammation caused by HIV. Researchers are working to better understand what causes chronic inflammation, even when persons are being treated with ART.

Researchers are studying how HIV and its treatment can affect the brain. For example, HIV-Associated Neurocognitive Disorder (HAND) can cause a spectrum of cognitive, motor and/or mood symptoms ranging from mild to HIV-associated dementia. A study presented in 2022 found that ART decreased the prevalence of HAND.

Researchers are still learning about how COVID affects persons with HIV. Based on limited data, scientists believe persons with HIV who are on effective HIV treatment have the same risk for COVID as persons who do not have HIV.

Do older persons have the same risk factors for HIV as younger persons?

“There’s a certain misperception out there,” notes Dr. Basil Eldadah, acting chief of the Geriatrics Branch in National Institute of Aging’s Division of Geriatrics and Clinical Gerontology. “Older people may believe that HIV is a young person’s disease. But older adults—and the healthcare providers who take care of them—should remember that the risk factors for getting infected with HIV are the same for older individuals as they are for younger adults.”

HIV is transmitted mainly by:

In addition, physical changes that naturally occur with age, such as compromised skin and mucous barriers and an altered immune system, may possibly increase susceptibility to infection in older age.

Talk to your health care provider about your risk of HIV and ways to reduce your risk.

This page’s content was adapted from information found on hiv.gov, cdc.gov, and the National Institute of Aging at nih.gov.

National HIV/AIDS and Aging Awareness Day (NHAAD) is observed each year on September 18. Founded by the AIDS Institute, NHAAD brings attention to issues related to HIV among older Americans, including new infections among older adults and adults over 50 aging with HIV.
Read more. 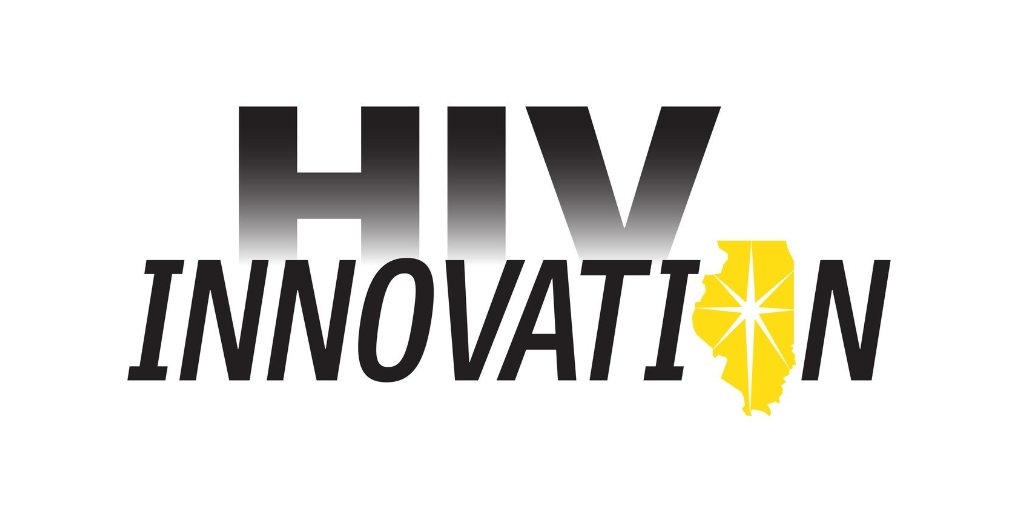