Treatment as prevention (TasP) has been recognized by UNAIDS as a “game-changing” new way to look at decreasing the spread of HIV. TasP works by using antiretroviral treatment (ART) to reduce the HIV “viral load,” or the amount of HIV in the blood. A low viral load helps keep a person living with HIV healthy and greatly reduces the chance of HIV transmission to others.

The HPTN 052 study supporting TasP for people living with HIV

In the HPTN 052 study that began recruiting participants in 2005, researchers set out to measure the effect of TasP toward reducing the transmission of HIV from HIV-positive individuals to HIV-negative individuals. Originally designed to conclude in 2015, the study was stopped in 2011 when the results showed that patients who underwent TasP were up to 20 times less likely to infect their partners than people who were untreated.

In 18 sites across three continents, 1736 serodiscordant couples – one HIV-positive and one HIV-negative – were enrolled in the study, most of them being heterosexual. The HIV-positive enrollee had to have a CD4 count between 350 and 550 to ensure a baseline level of HIV proteins in the blood of all participants. From there, 50 percent of participants started ART right away, and the other 50 percent started ART after their CD4 count fell below 250.

The HPTN 052 study showed that early treatment started at CD4 counts between 350 and 550 reduced the risk of HIV transmission to an uninfected partner by at least 96 percent. The study’s results were presented in Rome at the 2011 Sixth International AIDS Society Conference on HIV Pathogenesis, Treatment and Prevention and received a standing ovation. Professor Myron Cohen of University of North Carolina, who led the study, said the study provided “important results to give to serodiscordant couples.” However, he urged caution since the participants in the transmission study were only monitored for a median of 1.7 years. During this study, condom use was reported by 94 percent of HIV-positive individuals at baseline.

The U.S. Department of Health and Human Services now recommends TasP ART to those living with HIV, regardless of their CD4 cell count, based in part from the findings of the HPTN 052 study. TasP has not been studied in populations such as men who have sex with men and injection drug users, and does not account for situations such as having unprotected sex or multiple partners. For these populations, PrEP may be the more appropriate treatment.

The World Health Organization recommends that TasP be offered to those living with HIV who have uninfected partners, or to those who are living in a population with a high HIV presence. However, an individual must be willing to commit to TasP for it to work to its full potential.

If TasP methods are used effectively, they could produce population-wide benefits. Since they are not 100 percent effective, however, those taking TasP should not engage in high-risk behaviors, such as having multiple sex partners or taking injectable drugs. When used in synchronization with good sexual and behavioral health practices including ART adherence, TasP can help prevent HIV transmission and lessen the amount of people affected by the epidemic. 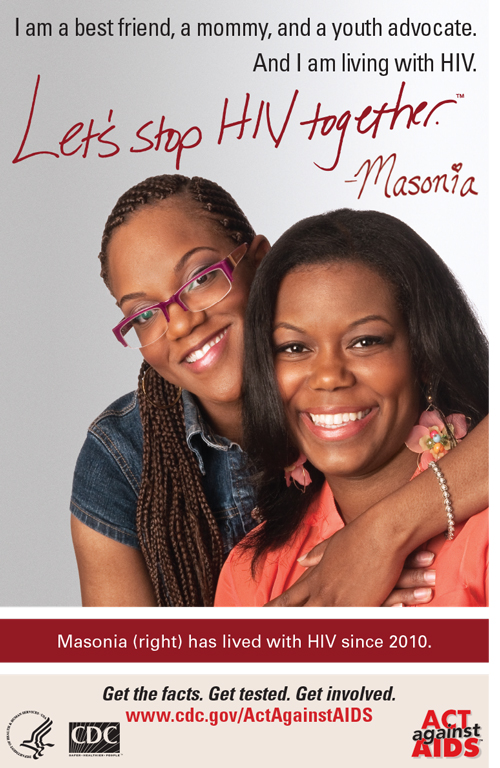