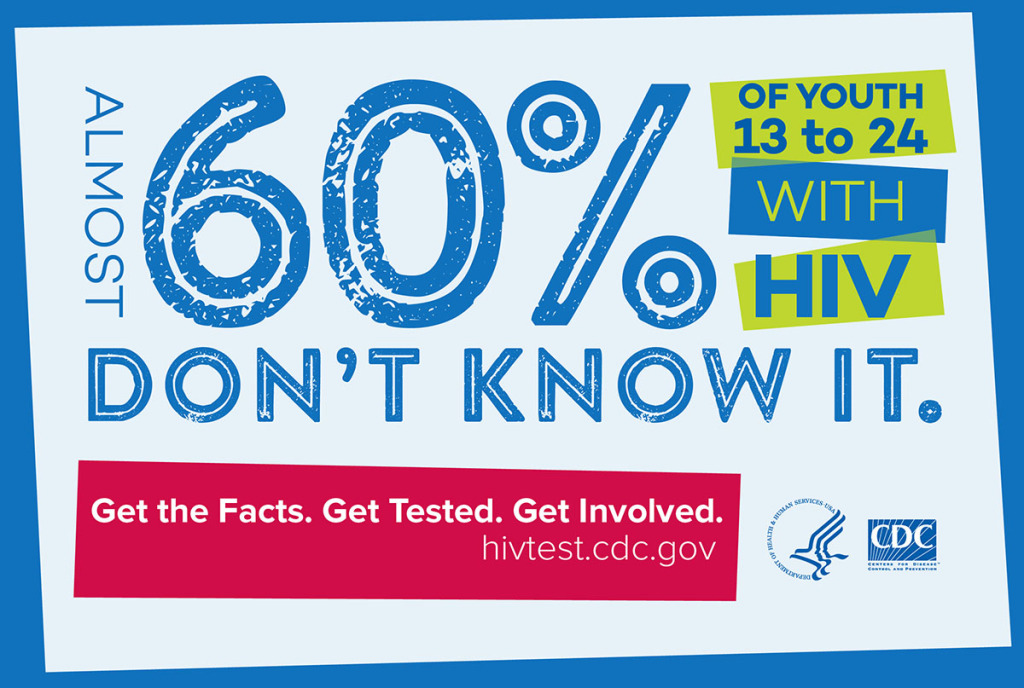 Among Illinois men living with HIV, men who have sex with men (MSM) continued to account for the largest proportion of cases overall in 2013, with injection drug users (IDU) the next-largest category. MSM accounted for 69% of all cases among men, IDU 3%, and the combination category MSM and IDU 3%. Heterosexual relations accounted for 6% of cases among men. Nearly 20 percent of HIV cases do not identify an HIV causal risk factor such as MSM activity or injection drug use. With these cases excluded from the data, the percentages are MSM, 84%; IDU, 4%; MSM and IDU, 3%; and heterosexual, 8%. Among Illinois women in 2013, 50% of HIV exposure occurred via heterosexual relations and 8% among IDUs. With cases not identifying causal risk factors excluded, the percentages are IDU, 14%, and heterosexual, 83%.

Looking at the ages of people newly diagnosed with HIV, both young and middle-aged populations are most susceptible to HIV. From 2009-2013, Illinois males ages 13-29 accounted for more than 42% of all new HIV diagnoses among males and for about 12% of all Illinois males living with HIV; Illinois females in this age group accounted for 29% of all new diagnoses among females and about 12% of all Illinois females living with HIV. A high percentage of young people living with HIV, especially within the 13-24 age group, do not know they are infected. The 30-49 age group, however, has the highest rates of new infection among both males and females compared to other age groups, with 44% of new infections among men and 49% among women.