PrEP Can Prevent Acquiring HIV From An HIV-Positive Partner

Pre-exposure prophylaxis, or PrEP, involves taking anti-HIV medications daily to lower the chances of acquiring HIV from an HIV-positive partner.

Medical studies have shown that PrEP prevents HIV very effectively if used as prescribed. PrEP is much less effective when it is not taken consistently.

Daily PrEP use can lower the risk of getting HIV from sex by more than 90 percent and from injection drug use by more than 70 percent. PrEP combined with condoms and other HIV prevention strategies can reduce risk even more.

Who should consider PrEP?

In addition, women who are pregnant, considering becoming pregnant or breastfeeding, and who have HIV-positive partners should talk to their doctors about PrEP, which can protect pregnant women and their babies from acquiring HIV. If a woman takes PrEP as prescribed throughout pregnancy, labor and delivery and while breastfeeding, the risk of transmitting HIV to the baby can be 1 percent or less.

How do I know if PrEP is right for me?

PrEP involves taking a daily anti-HIV medication (Truvada) and making regular visits to a health care provider. PrEP may cause side effects like nausea in some people, but these generally subside over time and are not life-threatening.

PrEP can be prescribed only by a health care provider. Talk to yours to find out if PrEP is the right HIV prevention strategy for you. You must take PrEP daily for it to work. Also, you must take an HIV test before beginning PrEP, and repeat testing every three months while you’re taking PrEP, to be sure you don’t have HIV. These tests will require visits to your health care provider.

Illinois PrEP Assistance Program may be able to help

The cost of PrEP is covered by many health insurance plans and Illinois Medicaid. The Illinois PrEP Assistance Program (Prep4Illinois.com) helps individuals with low income or no insurance to seek financial assistance for PrEP. The program also assists in finding PrEP prescribers and provides PrEP-related education and resources.

Learn more about PrEP at the Centers for Disease and Control and Prevention’s website. 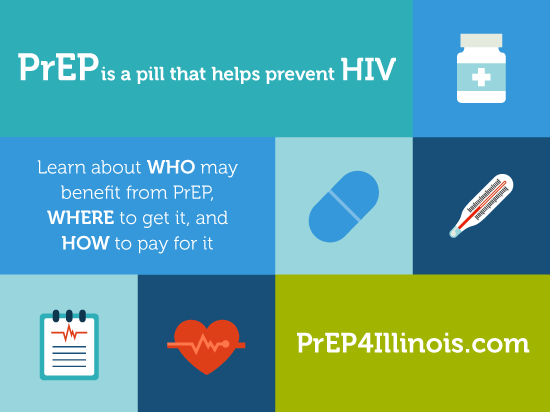 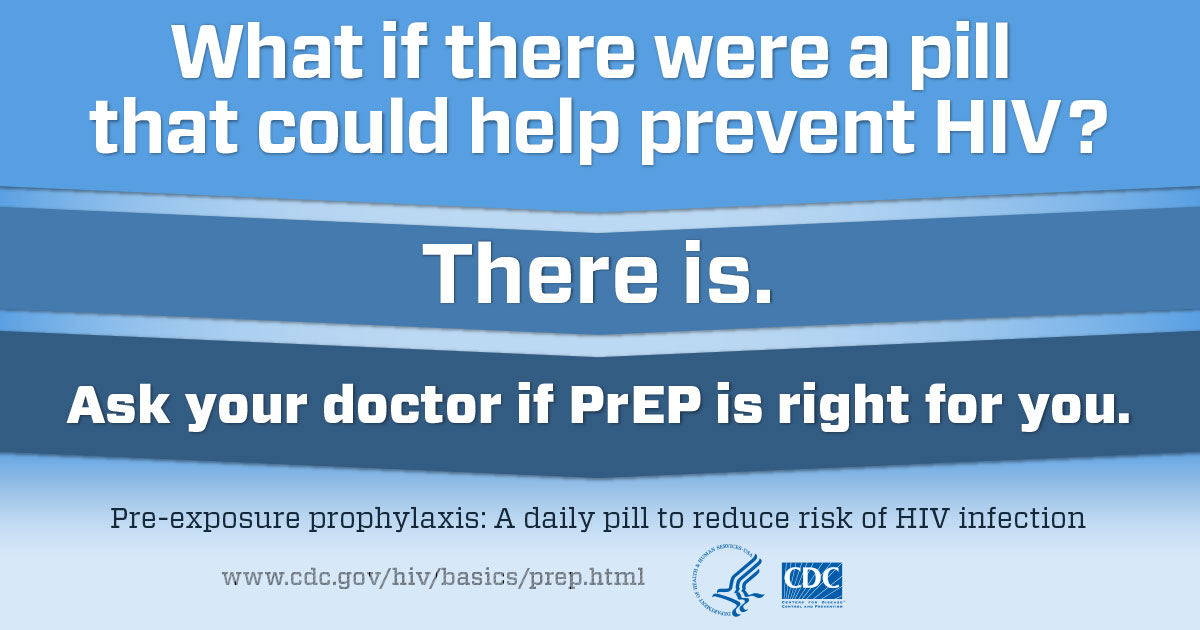 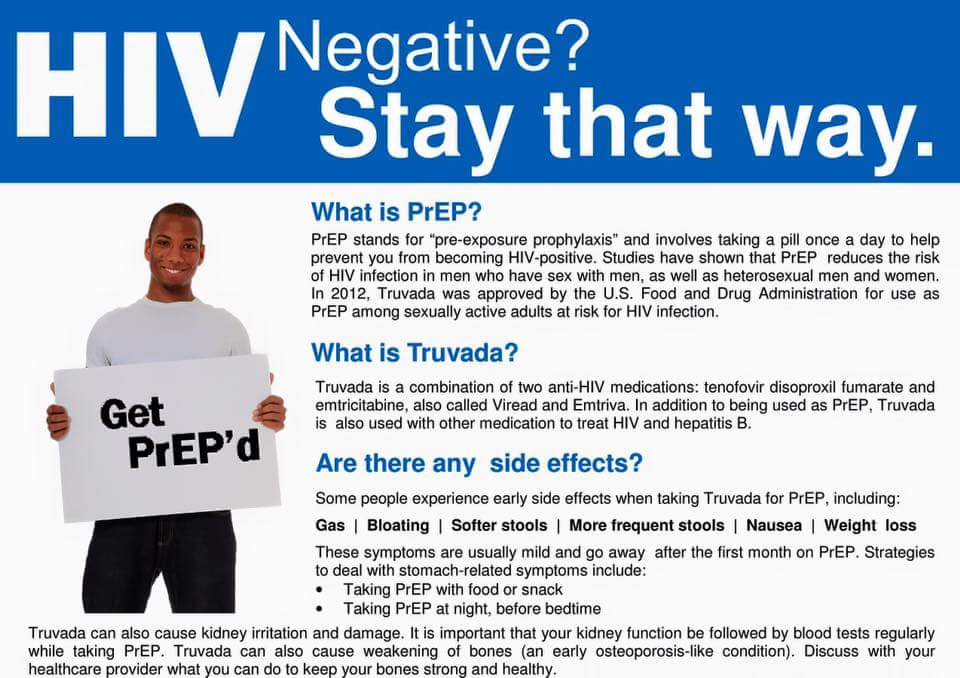